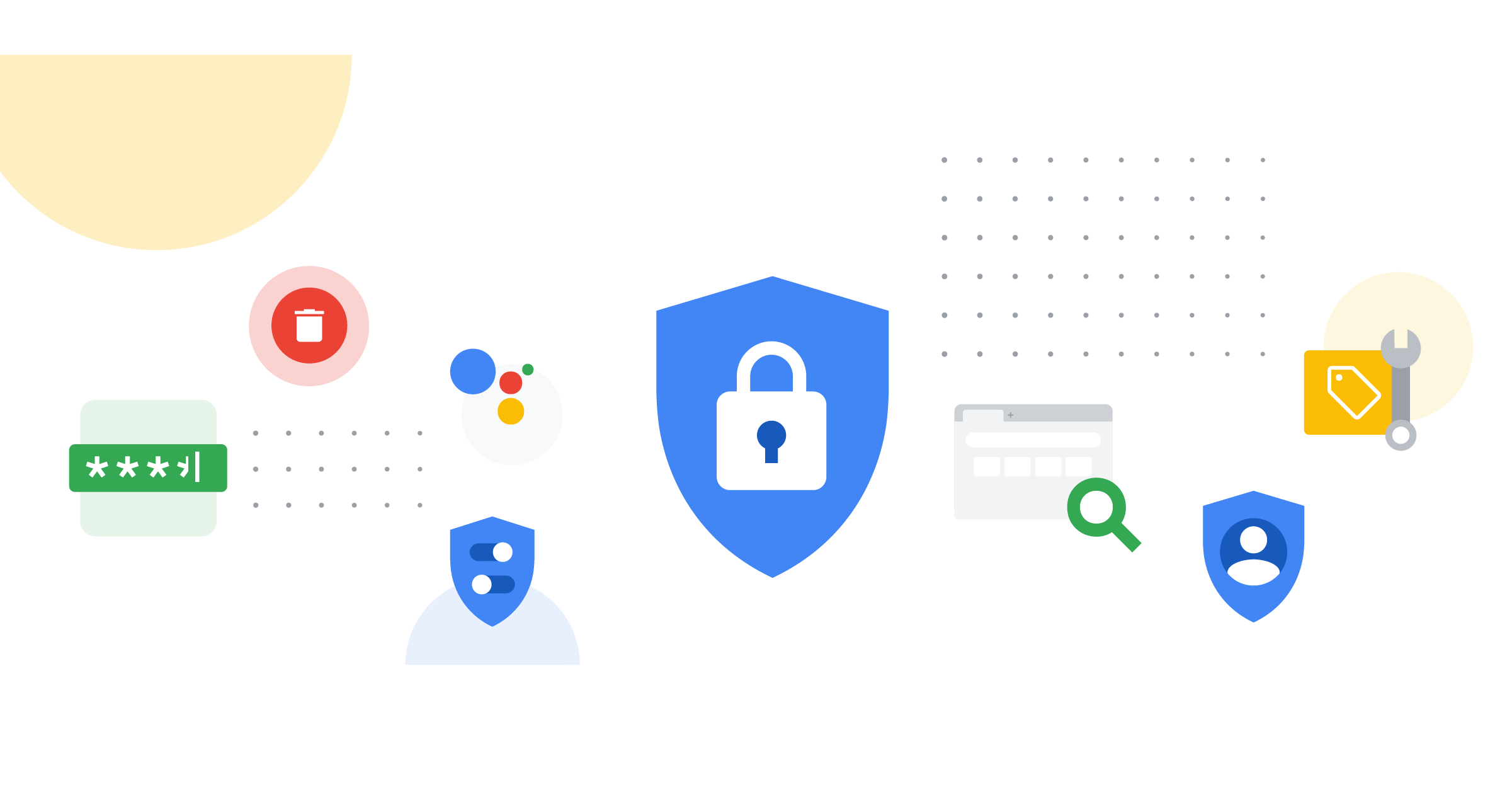 Google’s blog post last Wednesday confirmed their position that once 3rd party cookies are phased out, they will not join other ad tech companies in helping to build an alternative identifier that can be used to track individuals as they browse across the web – their focus will be on the Privacy Sandbox efforts. Whilst most of Ad Tech has gone into meltdown with this announcement, looking a little deeper, its not really that surprising.

Google have been pushing FLoC or cohort-based IDs and will be in a position to open this to public testing in Q2. Whilst Google’s claimed performance through this tech is still debated with no clear explanation on how their figures were achieved, their support of this solution is unwavered.

Google’s clear announcement that they believe using email addresses as a source for user identity will not meet consumer expectations around privacy or hold up to evolving regulatory restrictions may well be ringing alarm bells for the likes of The Trade Desk and their Unified ID 2.0 solution as they are based on a single sign on solution. Whilst Chrome’s position is clear in that they won’t be using emails themselves and they’ve said they won’t restrict what can happen on Chrome by 3rd parties, there are still doubts as to what will happen in the future. Perhaps though we need to pause and take breath first.

With growing privacy concerns and increasing government scrutiny of the methods of collecting data not only by Google but also other big players such as Facebook, again, is this so surprising?

Apple has already stated hashed emails won’t be used for tracking within iOS 14 which only bolsters the position that single sign in solutions, whilst important, will only make up one part of a number of initiatives that will replace cookies. Users have become so used to an open web, free access-to-all internet, so to get them to suddenly change behaviour and get people to provide their email addresses is questionable.

What has been clear over the last 12 months is that every ad tech company is focused on building their own solution whilst trying to stake the claim that theirs is the best. What we really need is less competition and more cooperation! Sandbox solutions, user login and publisher driven initiatives will all play important roles in the new internet. Google’s announcement that they will focus on Privacy Sandbox actually levels the playing field. Many people thought the removal of cookies would restrict other’s ability to target whilst Google would be able to rely on their own vast real estate through Gmail & Chrome to bypass this, but this has now been debunked. What seems more clear as the ever looming deadline approaches, is that a multitude of solutions will be available and the challenge will really be about how they coexist. 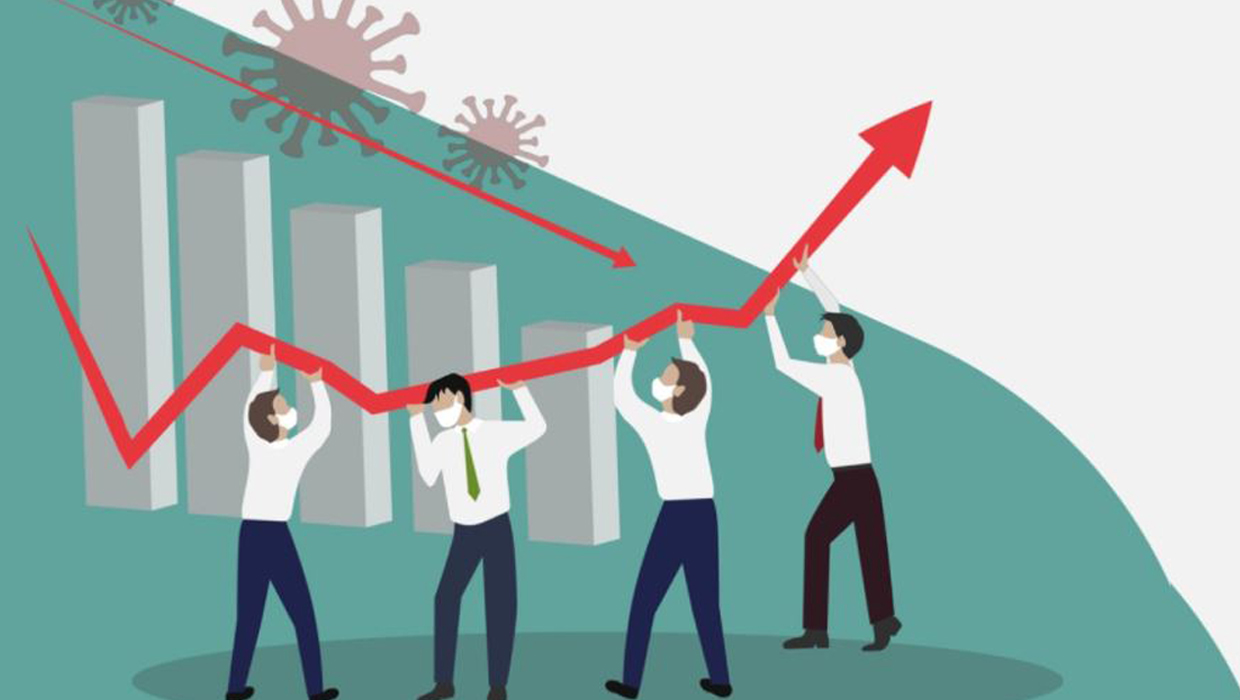 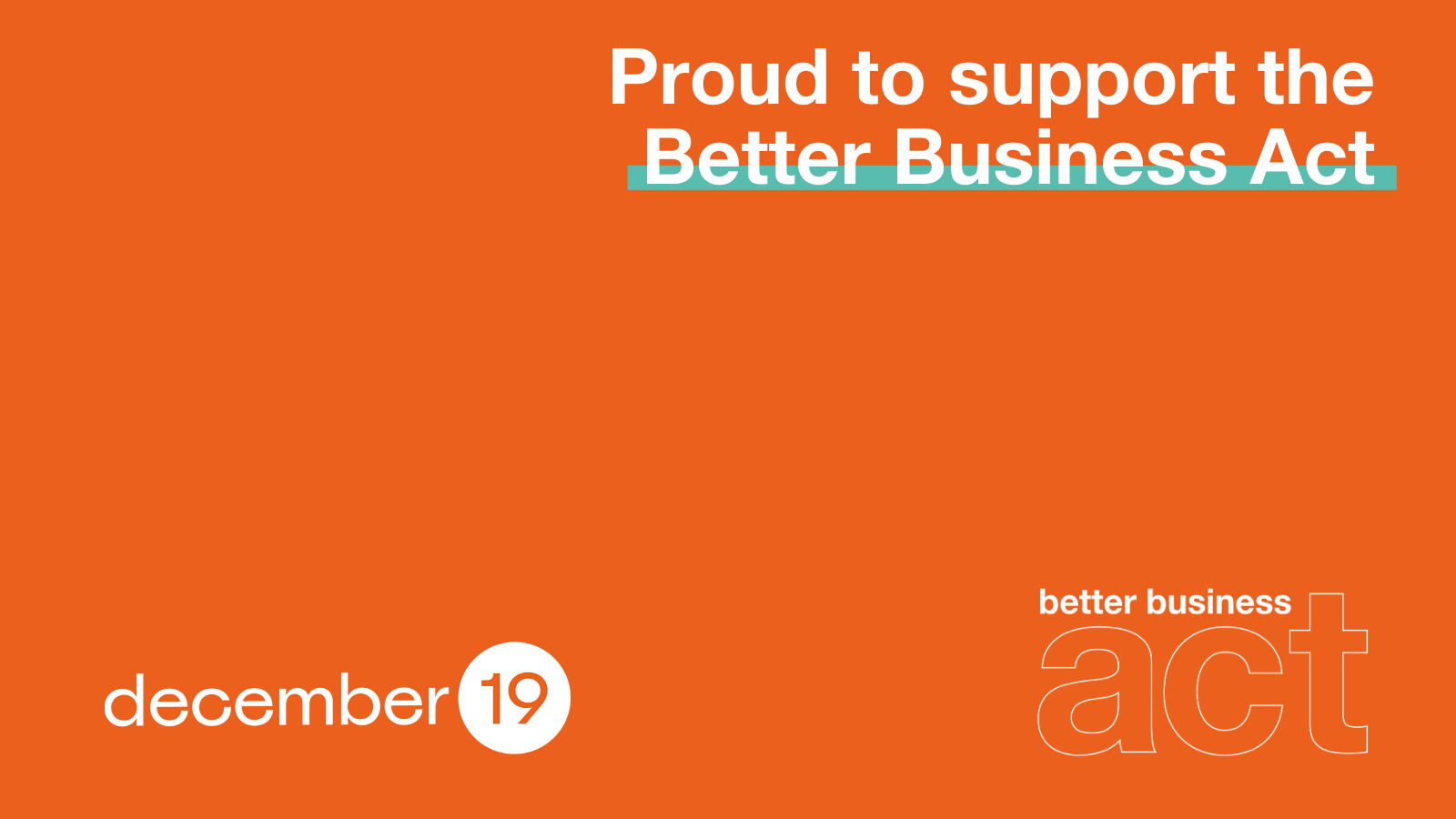 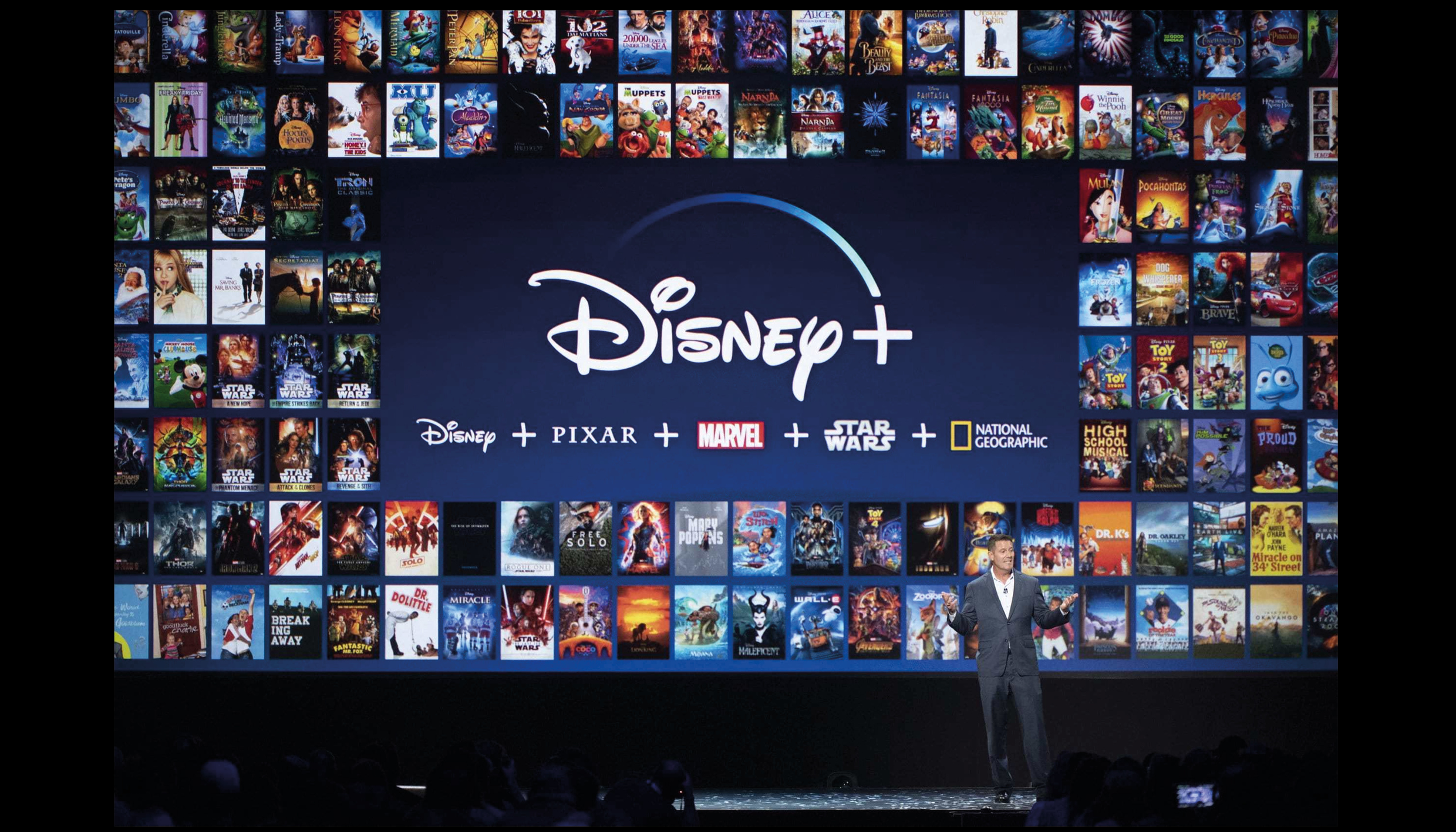 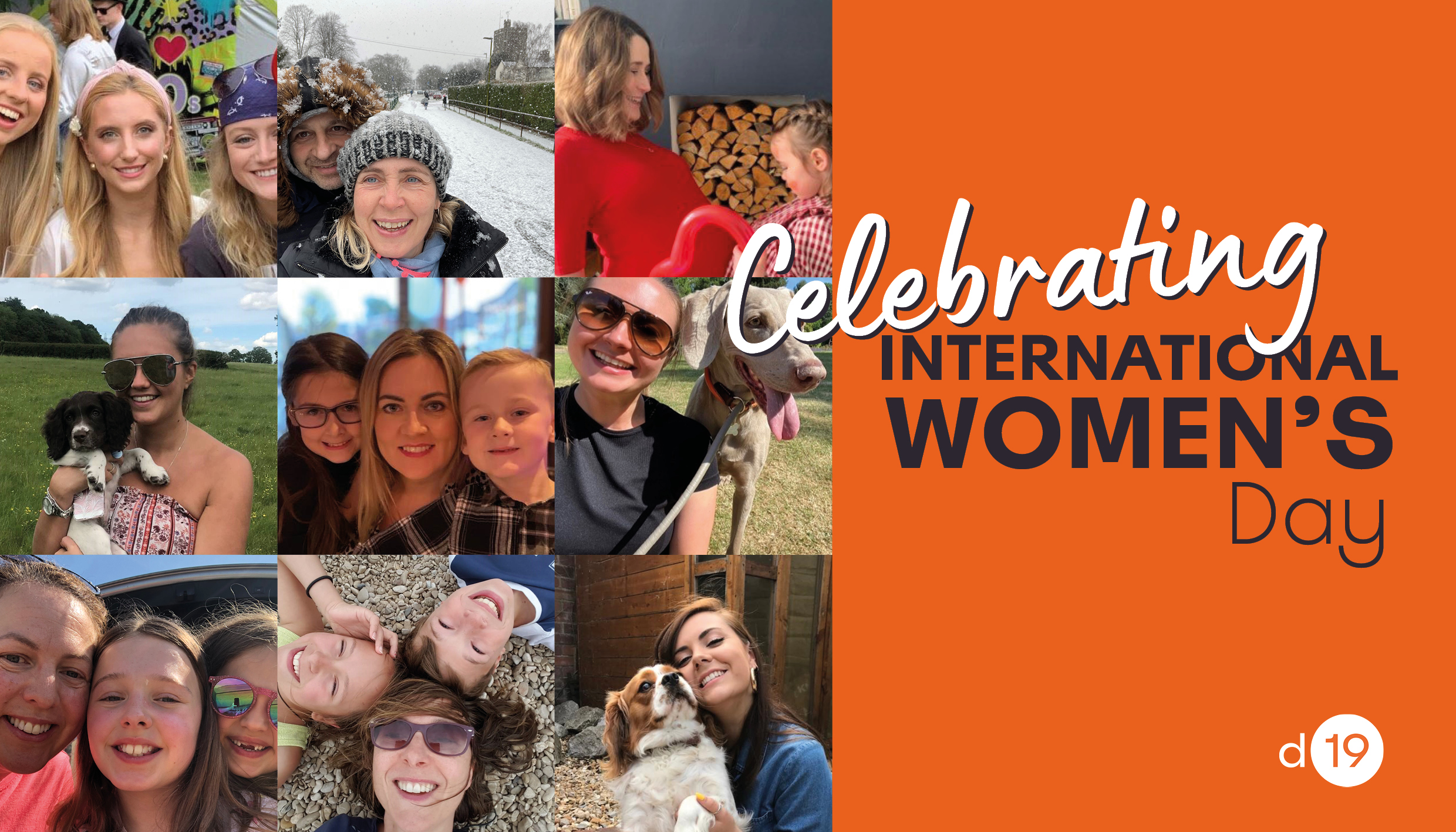 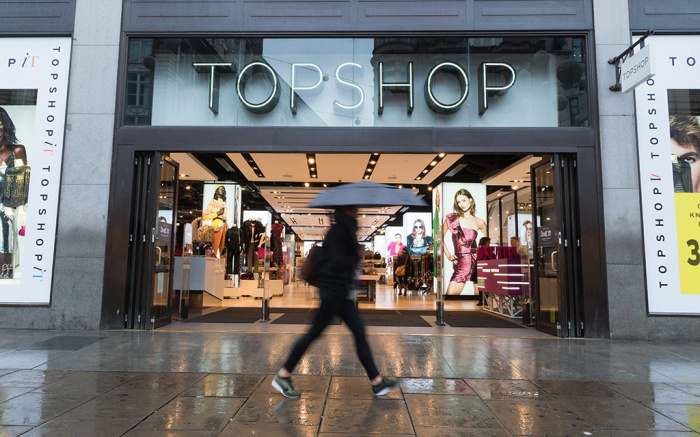 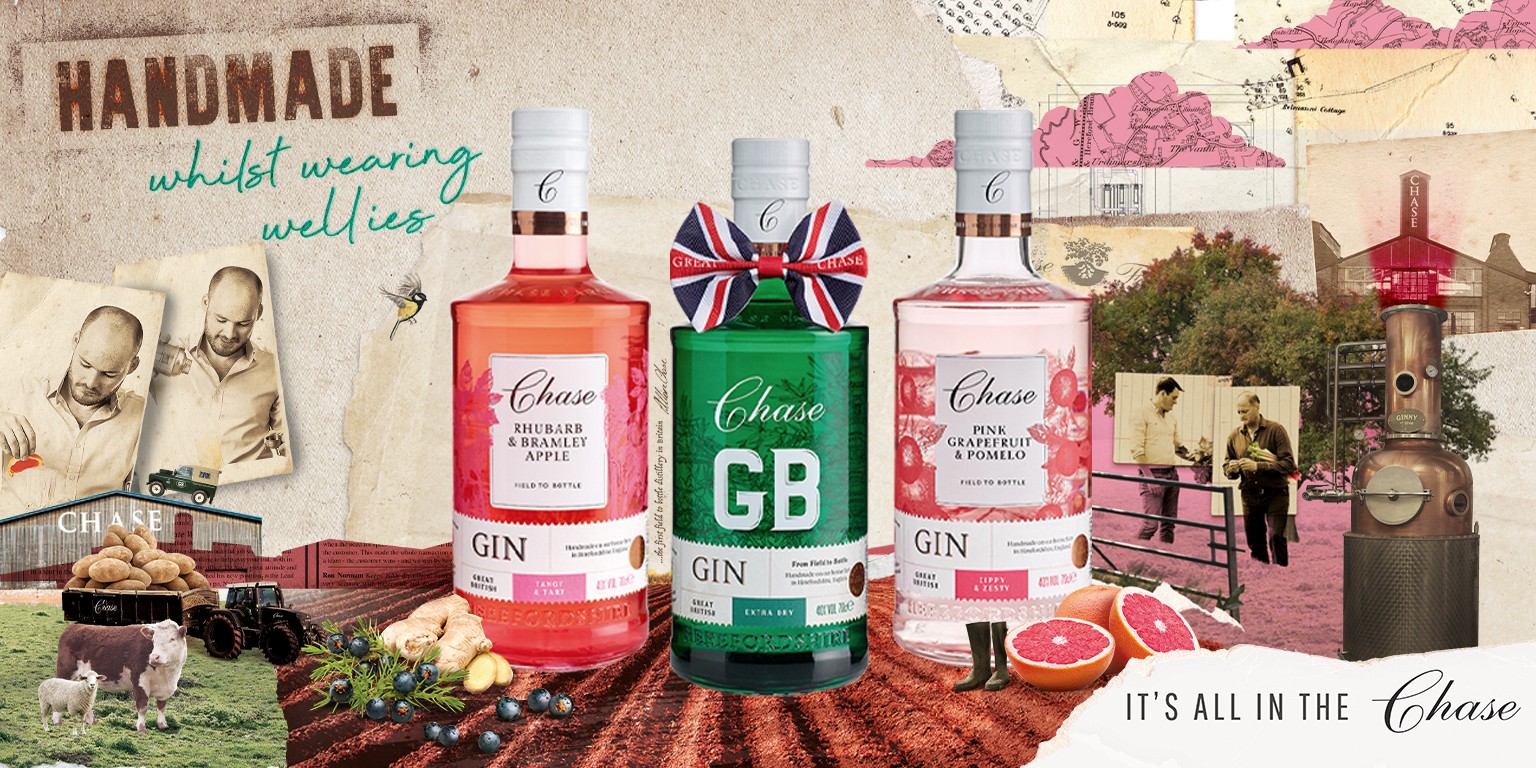 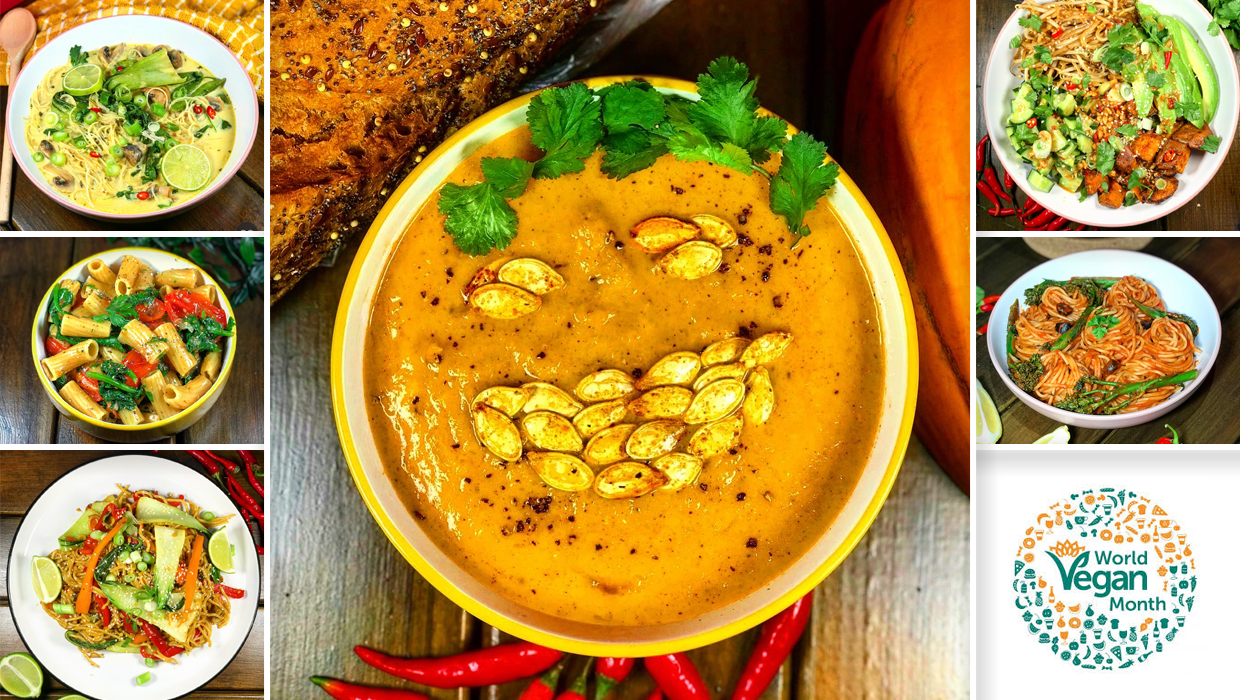 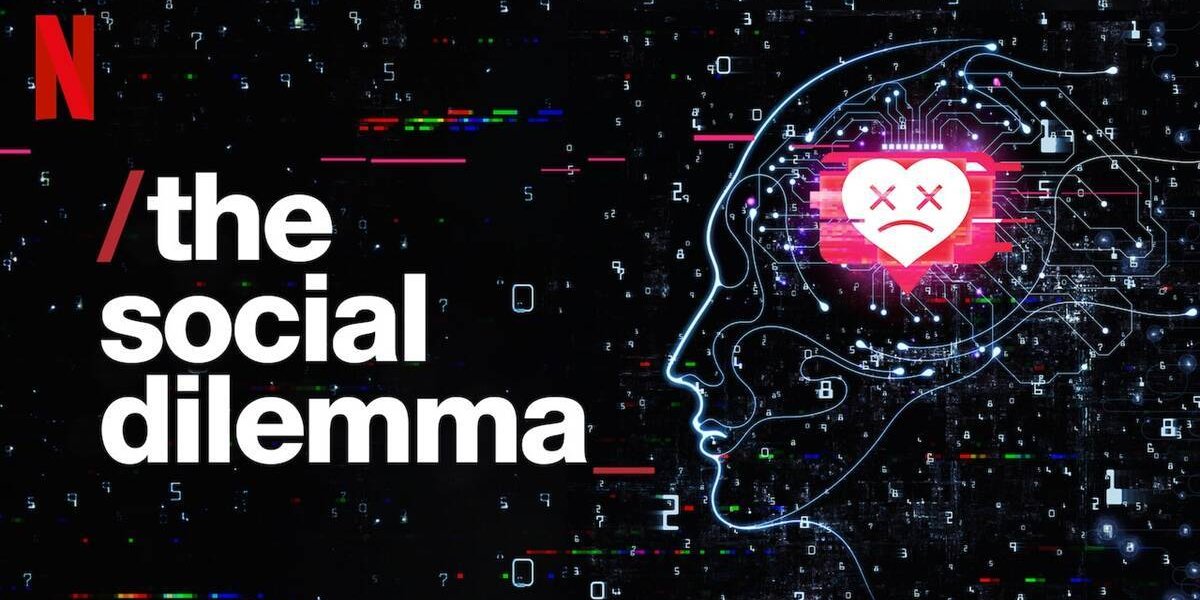 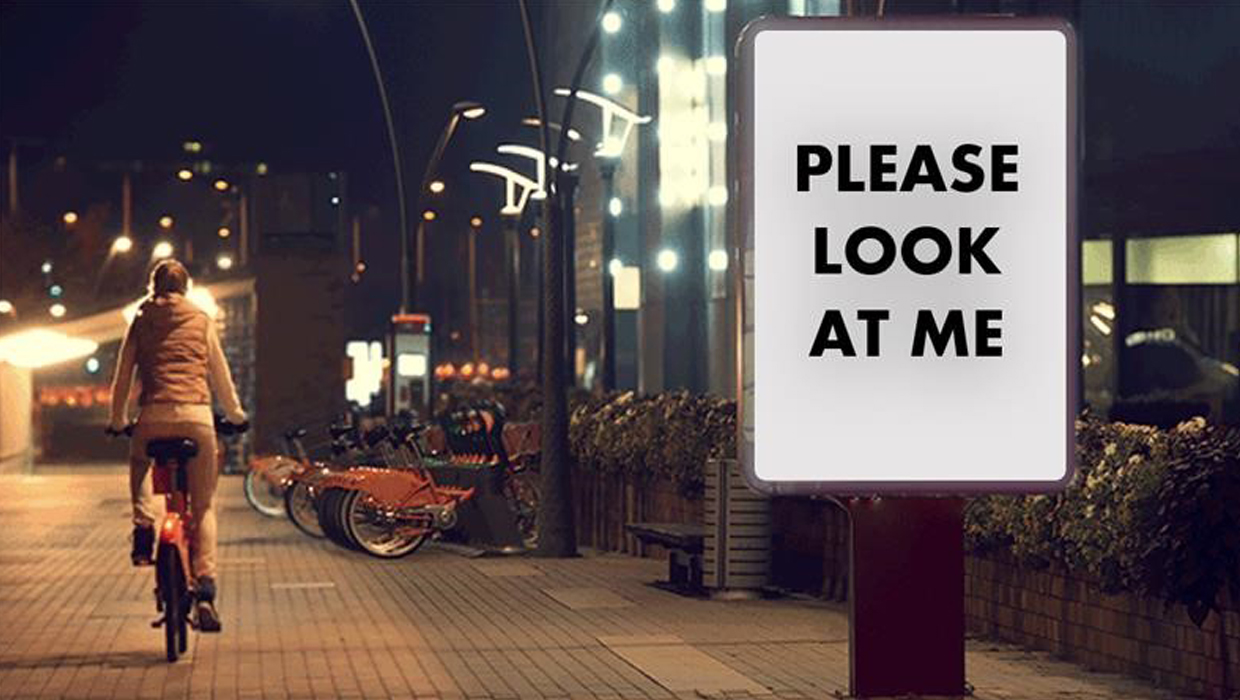 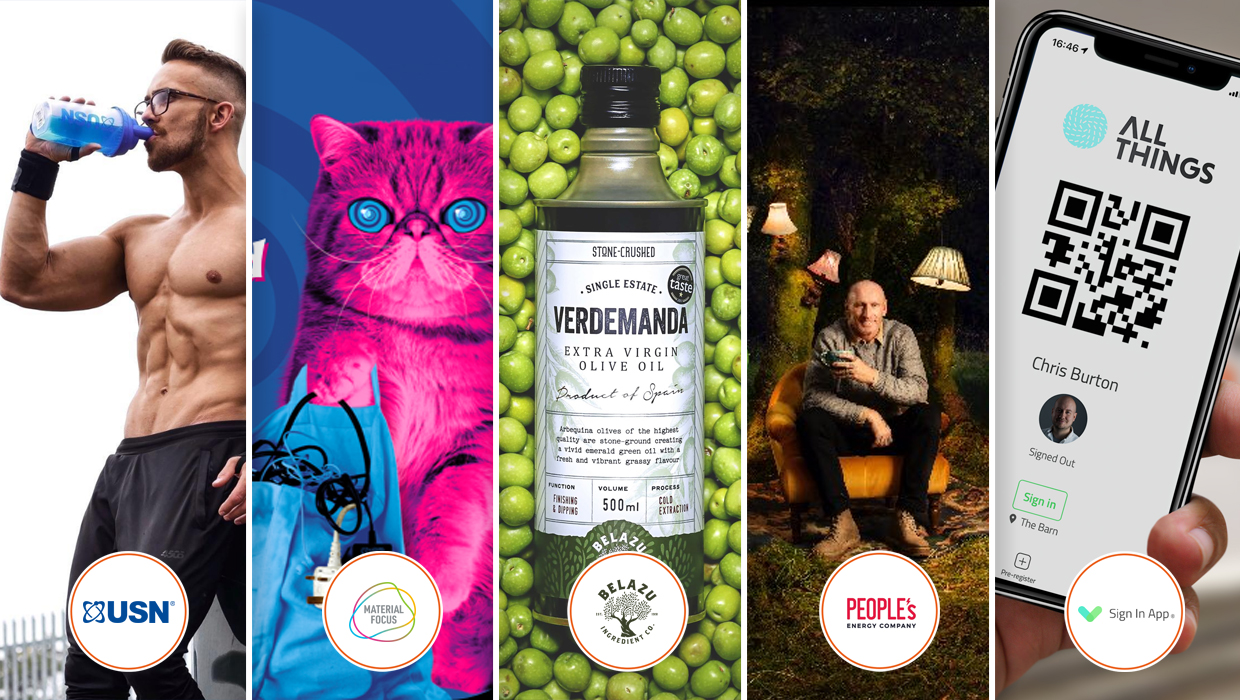